What is the Meaning of a Day Spa? Our Feedback as Innovators 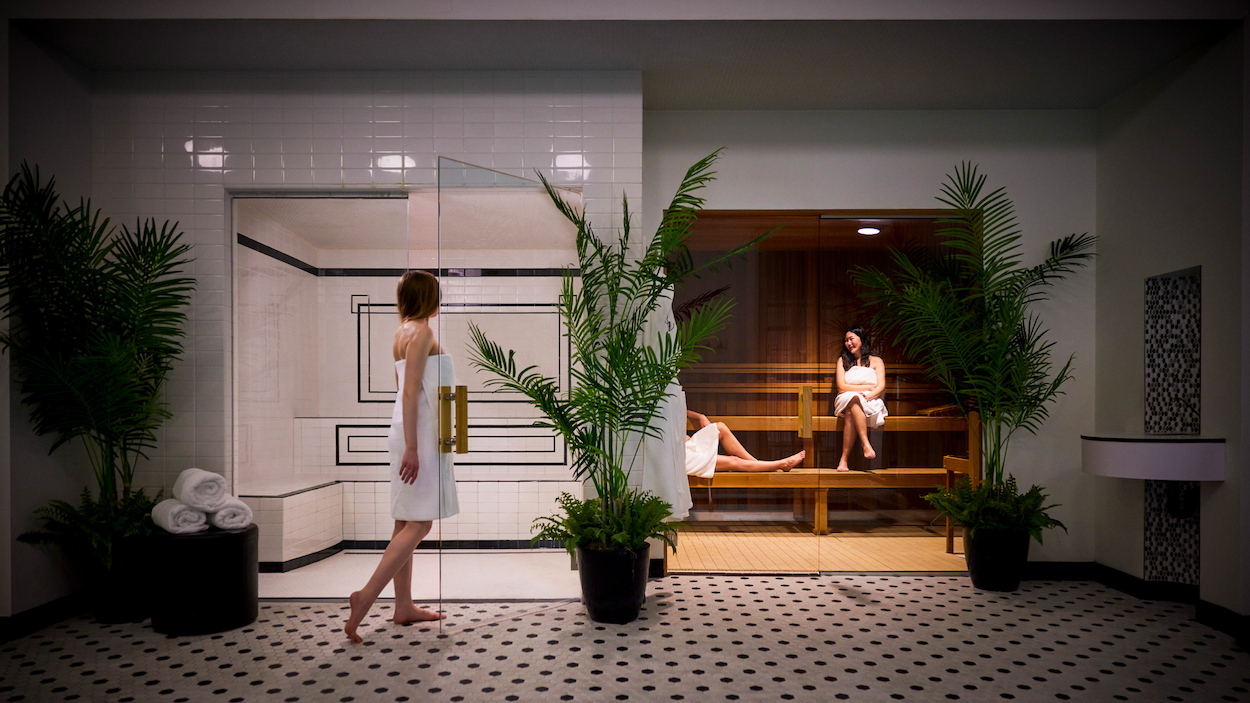 Many times in life we focus on things that need to be done immediately which creates stress and causes us to neglect ourselves and personal well-being, but it shouldn’t be that way and Burke Williams has devoted nearly 40 years to changing that.
Looking at the world of day spas and where they began, the concept first came about with the purpose of giving people a way to escape, relax, recharge – and though Burke Williams launched in 1984 the company became an early innovator before the day spa trend took off in the early to mid-2000s.
According to Wikipedia: “The number of day spas in the US almost doubled in the two years from 2002 to 2004, to 8,734, according to the International Spa Association, and by 2020 there were 21,560 spas across the United States, according to Statista.”
Going back to the core of this post, over time the services day spas provide evolved though the main reasons why people are driven to day spas has always remained the same.
Today, Burke Williams is continuing the company’s mission to provide the best guest experiences while expanding in many ways ranging from offering new spa services and product lines to job opportunities.

Early Morning Workouts For People Who Love Their Snooze Button

The Best Gift: A Spa Day with Someone You Love